Showing posts from September, 2010
Show all 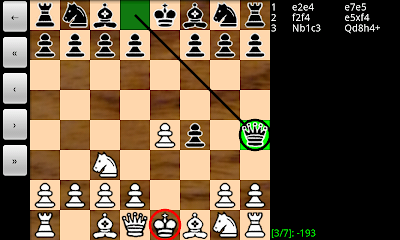 It is minor, but the latest release 2.4.3 of Chess for Android now shows a red circle around the king as an in-check (or mate) warning when the move coach is enabled. A sample screenshot is shown below. This version also improves UCI engine unloading on exit.
9 comments
Read more 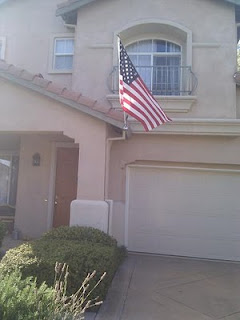 The adventure that started in Indiana in 1996 and continued in California in 1998 reached a very special point today. I received my U.S. Citizenship. Thanks, America, for being my home for so many years and welcoming me into the American family.
6 comments
Read more 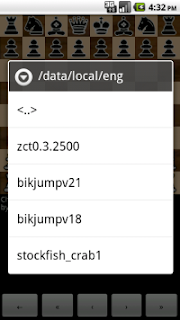 I just released version 2.4.1 of Chess for Android with the following changes: Ability to install application on SD card Moved navigation buttons down Few improvements to UCI engine support To verify that UCI engine support works for third party engines as well (not just for BikJump), I downloaded sources of ZCT0.3.2500 (by Zach Wegner) and Crab1.0Beta (by Tord Romstad, Marco Costalba, Joona Kiiski, Adam Kleng) and compiled these "natively" for Android. Importing and playing the engines work fine. As before, instructions on setting up an UCI engine are given at UCI for Android .
15 comments
Read more
More posts